HomeInformationThe Vital Function of Sodium Humate in A...

The Vital Function of Sodium Humate in Aquaculture

Application in rich water - The earliest application of sodium humate in aquatic products is derived from its fertilizer properties, but not the reason for its nutrients. In recent years, it has been proposed that it can supplement the carbon source of water, because sodium humate is the sodium salt of humic acid. Humic acid is a kind of polymer organic weak acid, which is the product formed after the decomposition of plant residues, mainly composed of carbon, hydrogen, oxygen, nitrogen and other elements.

Purification of water quality - Sodium humate is a relatively stable natural macromolecular organic matter with an aromatic structure. It is composed of an intermittent network connected by sparse aromatic rings, and there are many voids of different sizes in the structure. Because of its complex structure and various functional groups, it has high reactivity and strong adsorb ability. Recommended product appearance: Powder, for fast settling speed.

Raise grass and protect grass - In a crab pond you need to plant water grass. If water grass is easy to break, using sodium humate for 3 days can be improved, water grass will be significantly tough. Recommended product appearance: Granular/Crystal, can quickly sink to the bottom, promotes root growth.

Improved substrate, detoxification and deodorization - The reticulate and porous structure of sodium humate can loosen the soil and change the permeability of the substrate, it can also absorb part of Ammonia and Sulfuretted Hydrogen in the bottom environment, so as to remove the odor of bottom mud and reduce environmental pollution. Recommended product appearance: Granular/Crystal

Chelated heavy metal ions - The surface of sodium humate has a large electronegativity and will react with heavy metal ions in water, so it has ion exchange properties and the ability to chelate with metal ions. 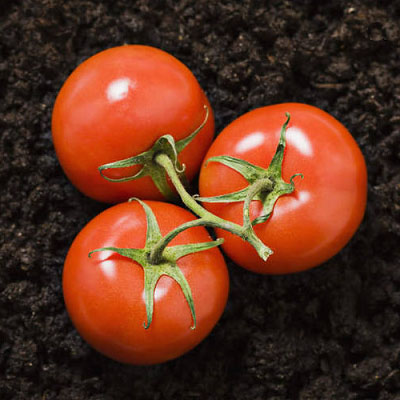 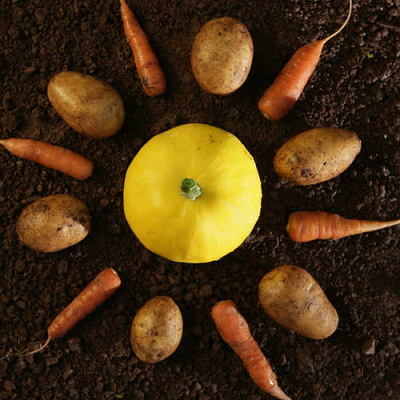